Twitch, which has limited the 720p resolution for domestic services, announced this time to stop the VoD function.

Twitch announced on December 13th that it would stop providing VoD content to viewers in Korea from December 13th. VoD features include clips, previous broadcasts, highlights, and upload content. 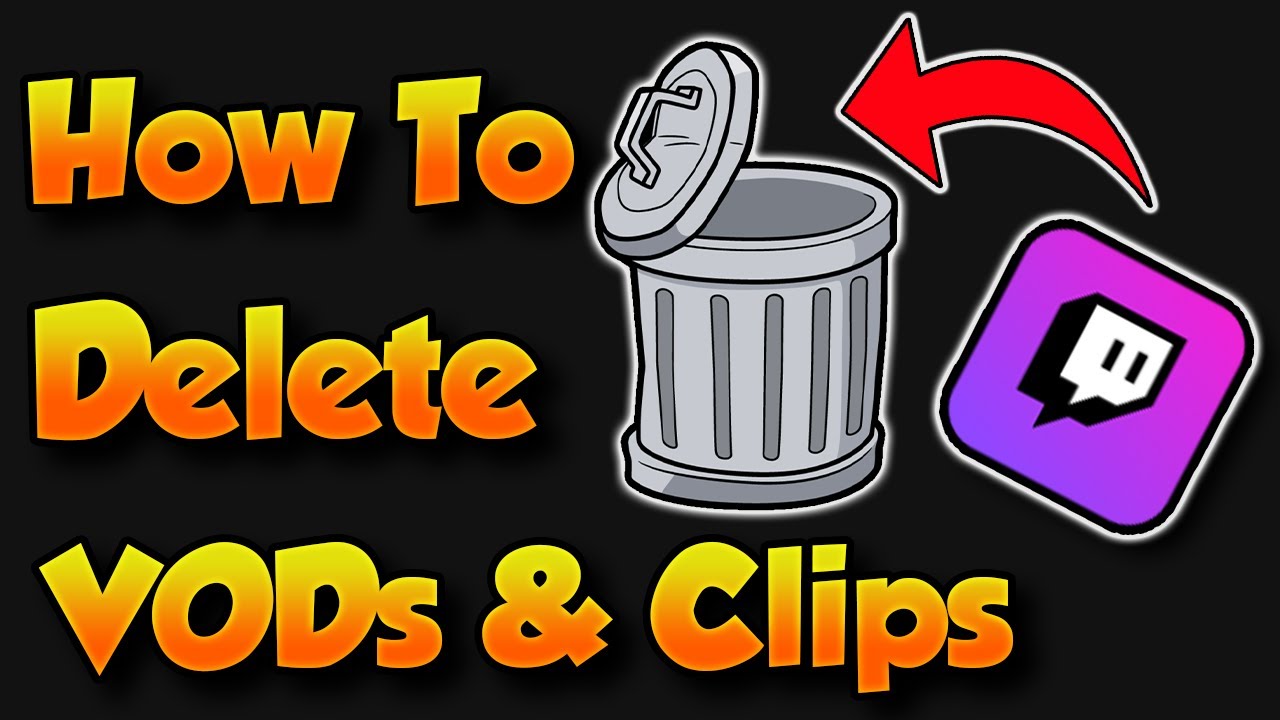 Starting December 13, 2022, when the first stage is in progress, domestic viewers can no longer watch VoD content. Early next year, VoD content creation will be stopped. Twitch also announced the change of service agreement on December 13, according to this change.

From the time when the VoD service is primarily suspended, domestic viewers cannot use the search as well as search. This also applies to overseas content. In other words, viewers in Korea cannot use both domestic VoD and overseas VoD.

In September, Twitch introduced a P2P service for domestic viewers to provide original image quality, but finally made a maximum resolution restriction to 720P. In particular, Twitch did not mention it directly, but some pointed out the legislative attempts of the National Assembly related to network royalties regarding resolution restrictions. As a result, the conflict over the controversy was heated up, and the voices of the national sentiment also increased.

Twitch explained that it was part of the service development efforts to meet the regulatory requirements required in Korea, and announced that it was informed for the streamer to prepare for the streamer. In addition, the answer was that the action only applied in Korea is permanent, with the answer that we will do our best to meet regulatory requirements.

Meanwhile, African TV's stocks, which provide Internet broadcasting services with the announcement of Twitch, are trading at 86,000 won, which is more than 15% from the previous trading day as of 13 o'clock. African TV said in a 3Q earnings announcement that there is a traffic impact on Twitch's image restrictions.